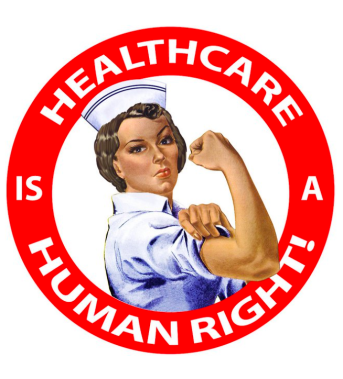 Healthcare bills have always been passed on a need-basis in this country. The first bill to ever accumulate a mass of attention in the United States was the 1854 Bill for the Benefit of the Indigent Insane. It was proposed with the intention to establish asylums for mentally challenged people, but due to a political disagreement on President Franklin Pierce’s part, the bill was vetoed that same year. This healthcare bill became the first proposition to Congress to ever be officially vetoed, and it certainly was not the last. Apparently, history has a habit of repeating itself – recently, after failure to rally enough support to repeal the Affordable Care Act (also called Obamacare), the Republican party began their third attempt this year to pass the Cassidy-Graham bill. Is this persistence or desperation?

The Cassidy-Graham bill is described as being “…focused on state flexibility and equalizing payments across states rather than cuts.” In other words, Congress plans to cut the fund for state- based healthcare programs, such as Medicare, Medicaid, and the Children’s Health Insurance Program, and use the money directed towards those programs to fund other state-related health care matters. This bill is not empathetic towards those who cannot afford healthcare coverage. Without any strict enforcements as to where the money should be invested, who is to say that the money will be used for health care?